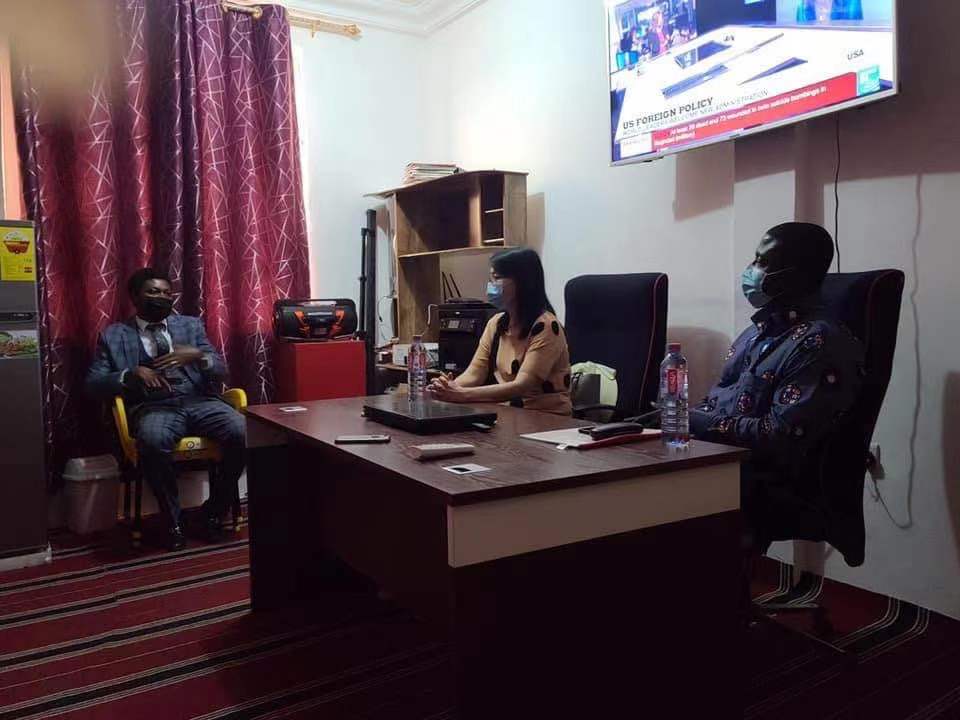 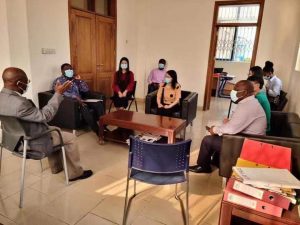 Professor Zhou Guiping expressed her appreciation to the management team for their continuous support to the Institute especially with regards to Chinese language learning and teaching. She stated, the institute looks forward to further collaboration with the University. She further stated that, there are exchange programmes and scholarship opportunities for interested students and staff who would want to further their studies in China. She pledged the institute’s unwavering commitment to support the University for mutual benefits.

The management also pledged to support the Confucius institute in promoting Chinese language and culture in Ghana and beyond. The management of the West End University College appreciated the cordial relationship between their University and CIUCC and urged for more fruitful collaborations between the two institutions. The Rector of the university Prof. Ben Oduro
indicated that, as a result of the covid-19 pandemic, there would be some major changes in the teaching arrangements of the school but assured the directors that Chinese classes would still be held. The Chancellor of West End University College and Director of West End School, Mr. Joe Adjekum also appreciated the efforts of the Directors and teachers of CIUCC and promised greater collaboration between his schools and CIUCC. Present at the meeting were Mr. Joe Adjekum, Prof. Ben Oduro, Mr. Teytteh, Prof. Zhou Guiping, Prof. Ishmael Mensah three Chinese teachers and two Ghanaian Chinese language teachers from CIUCC. 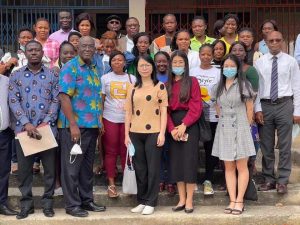 At the Hazelway International School, the principal of the school welcomed the delegation after which the New China Director of CIUCC was introduced to him. Pleasantries were exchanged and Prof. Zhou expressed her appreciation to the principal for his continued support in the Teaching and learning of Chinese at his school. Further discussions were held on the organization of Chinese lessons for the new academic year. 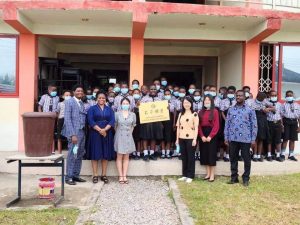 Prof. Zhou suggested that more students should be trained to partake in the Chinese Bridge competitions which would help boost the image of the school both locally and internationally. She further suggested more Chinese related activities are organized to help boost students’ knowledge in Chinese language and culture.

The Director of CIUCC Prof.Hu Go To Kushea for Cooperation with local high school 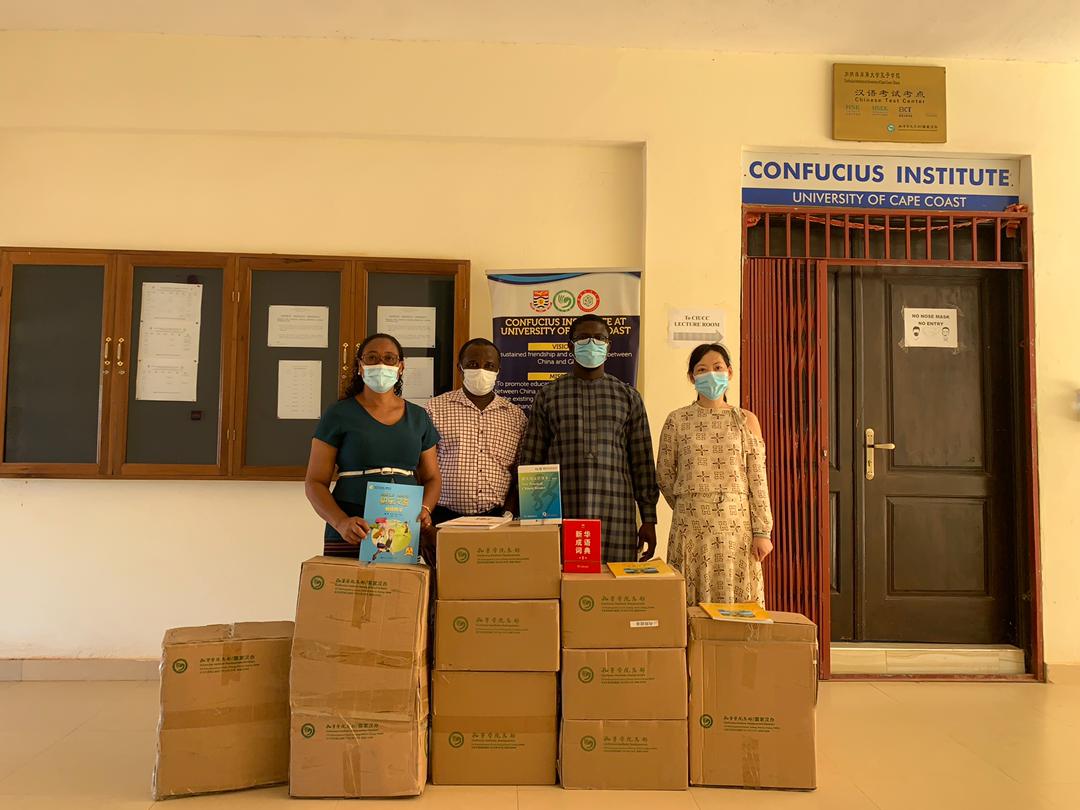 Donation of books to Confucius classrooms by Confucius institute UCC