He further introduced the programs of Confucius Institute – University of Cape Coast, such as the teaching program, summer camp, scholarship program and the Chinese bridge program. Also including the Outreach programs, the 3 credit Liberal Course and the HSK training course. The Summer Camp is being organized for 20 students within the age of 15 – 30 on a full scholarship upon arrival in China. Students will therefore have to pay for their own international air ticket. The Chinese bridge program is a Chinese Proficiency Competition for Foreign College Students is a large-scale international competition organized by Hanban every year.

Prof. Hu also stated that the Institute is going to have a Confucius Institute center at the Police Headquarters which will enable all members of the security services in the region to attend. The Institute will supply the center with books and other learning materials to help the center.

He ended his presentation by indicating that, “Learning Chinese is becoming more and more popular among Ghanaians and two Confucius Institutes have been set up in Ghana with 4,000 people registered.” There are currently more than 5,000 Ghanaian students studying in China, many of whom are funded by the Chinese Government Scholarship Programme. 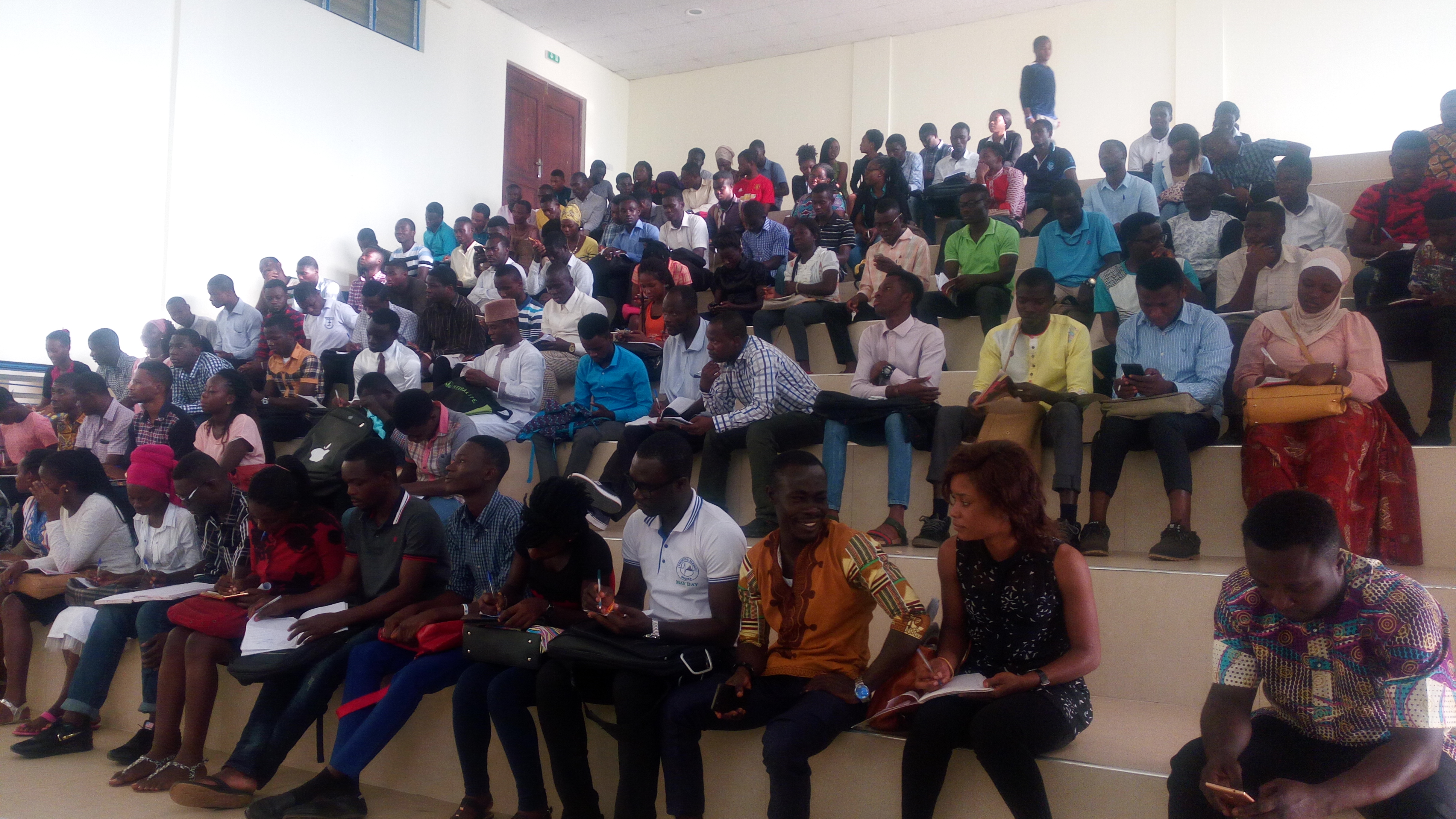