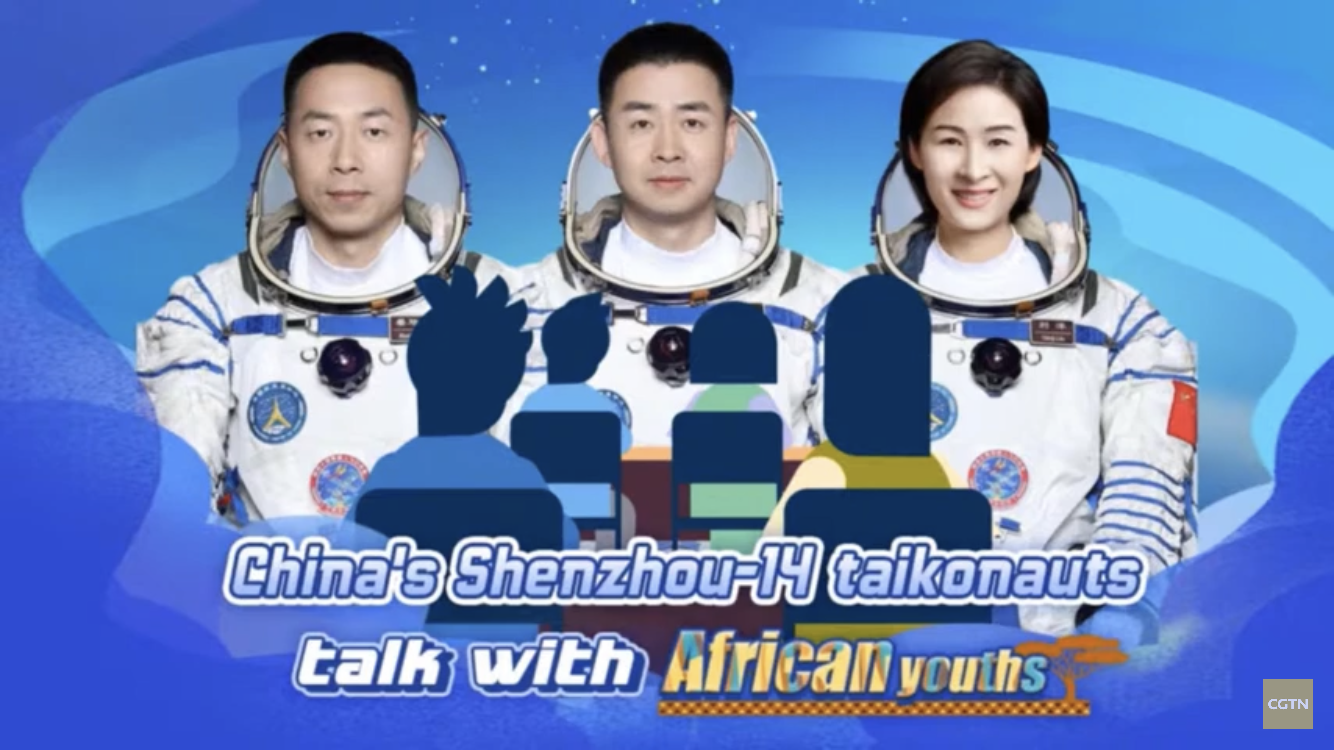 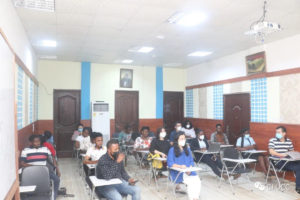 On the 6th of September, the Chinese Embassy in Ghana organized a live broadcast of the “Tiangong Dialogue” dubbed “Talk with Taikonauts”.  The program was co-hosted by the Missions of China to the African Union, the China Manned Space Agency, and the African Union Commission. The China Director of the Confucius Institute at the University of Cape Coast, Prof. OU Yamei, and all teachers and students of the Confucius Institute at Cape Coast University actively participated online.

Ambassador of the Mission of China to the A.U, Hu Changchun stated that the program is one of the activities to celebrate the 20th anniversary of the establishment of diplomatic ties between China and the A.U. The program is also intended to receive strong support from Africa Space Authorities and Chinese Embassies in African

Dr. Lin Xiqiang, the Deputy Director General of China’s Manned Space Agency in his remarks stated that “the earth is a cradle for humanity but we cannot stay in this cradle forever because humanity is small but we can explore”. He further informed the audience that China will have their own spaceship at the end of the year. 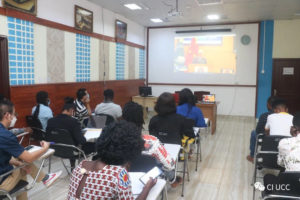 Three Chinese astronauts, Chen Dong, Liu Yang, and Cai Xuzhe, who are embarking on a mission on the Tiangong Space Station, had a talk with African teenagers and answered their questions about life in space, scientific experiments, and the growth of astrology.

Through this activity, the students did not only broaden their horizons, but also felt the greatness of the China space industry, and were motivated to learn the Chinese language and understand China. 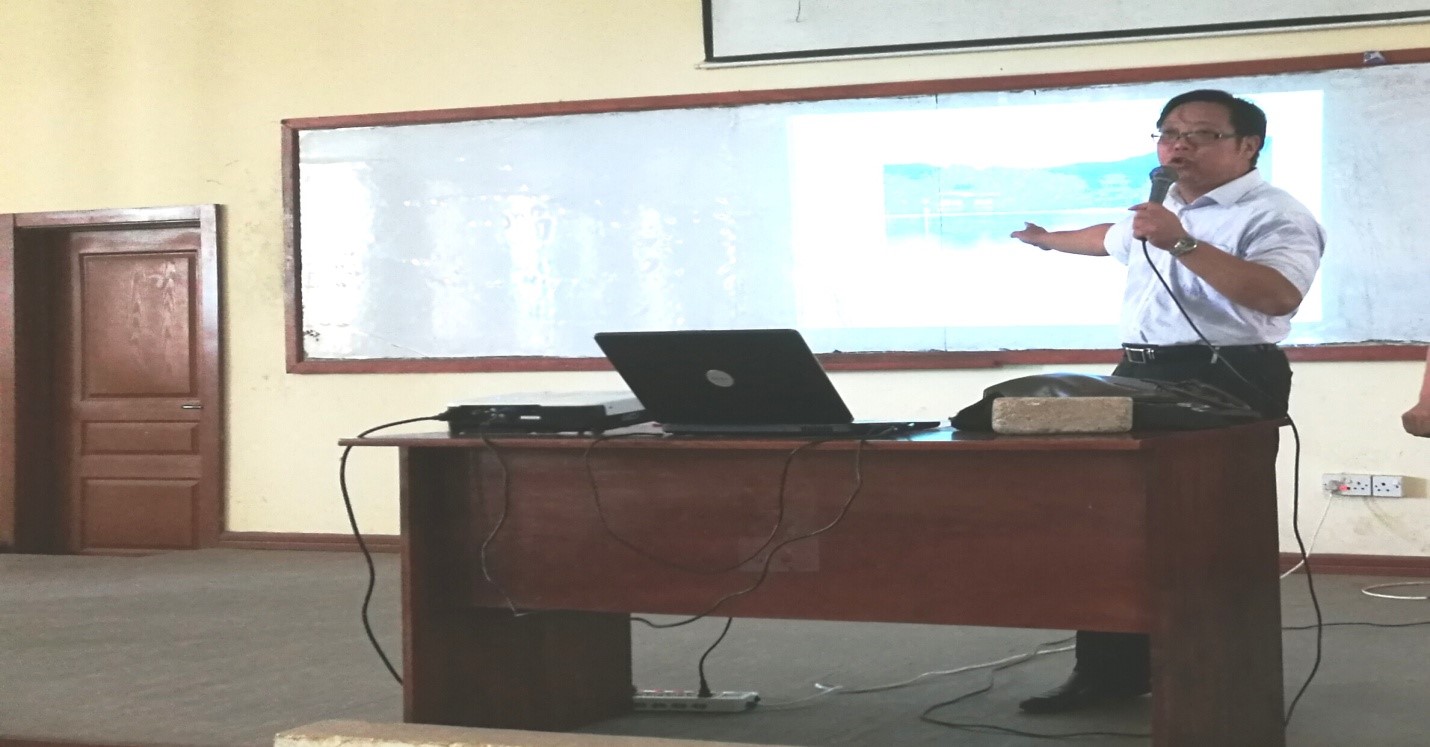 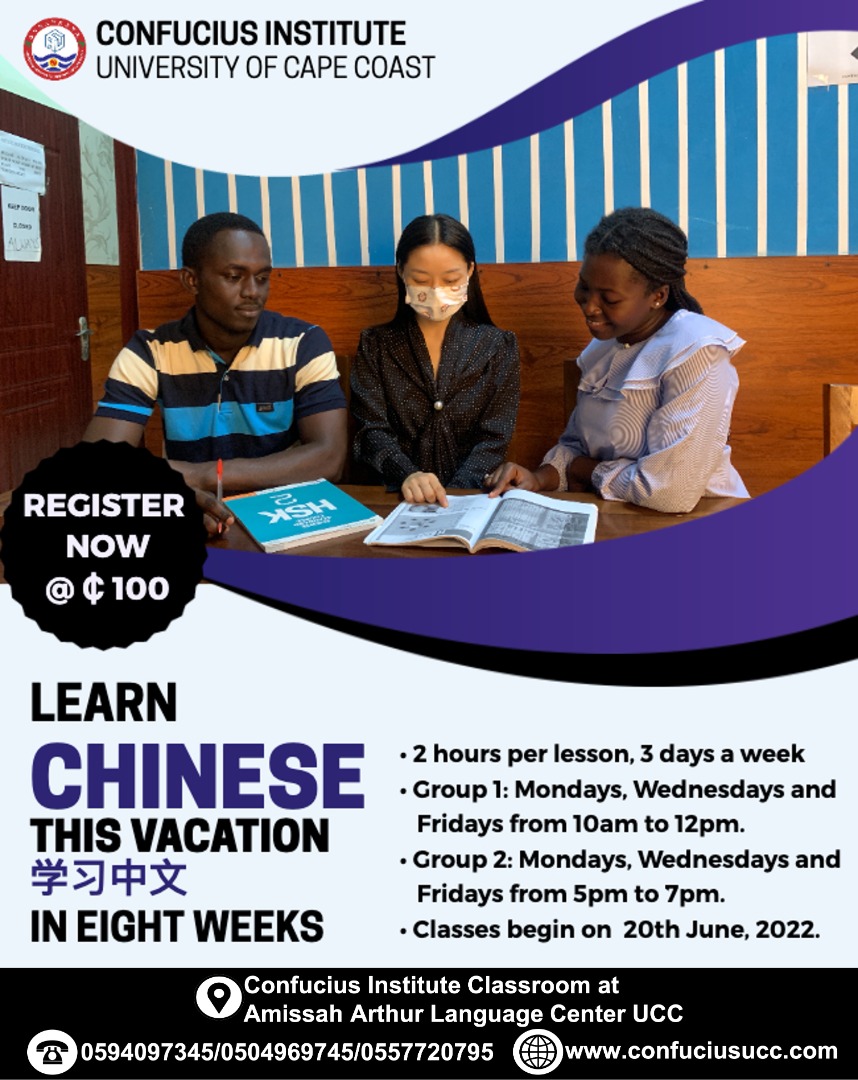 REGISTER NOW TO LEARN CHINESE THIS VACATION IN EIGHT WEEKS