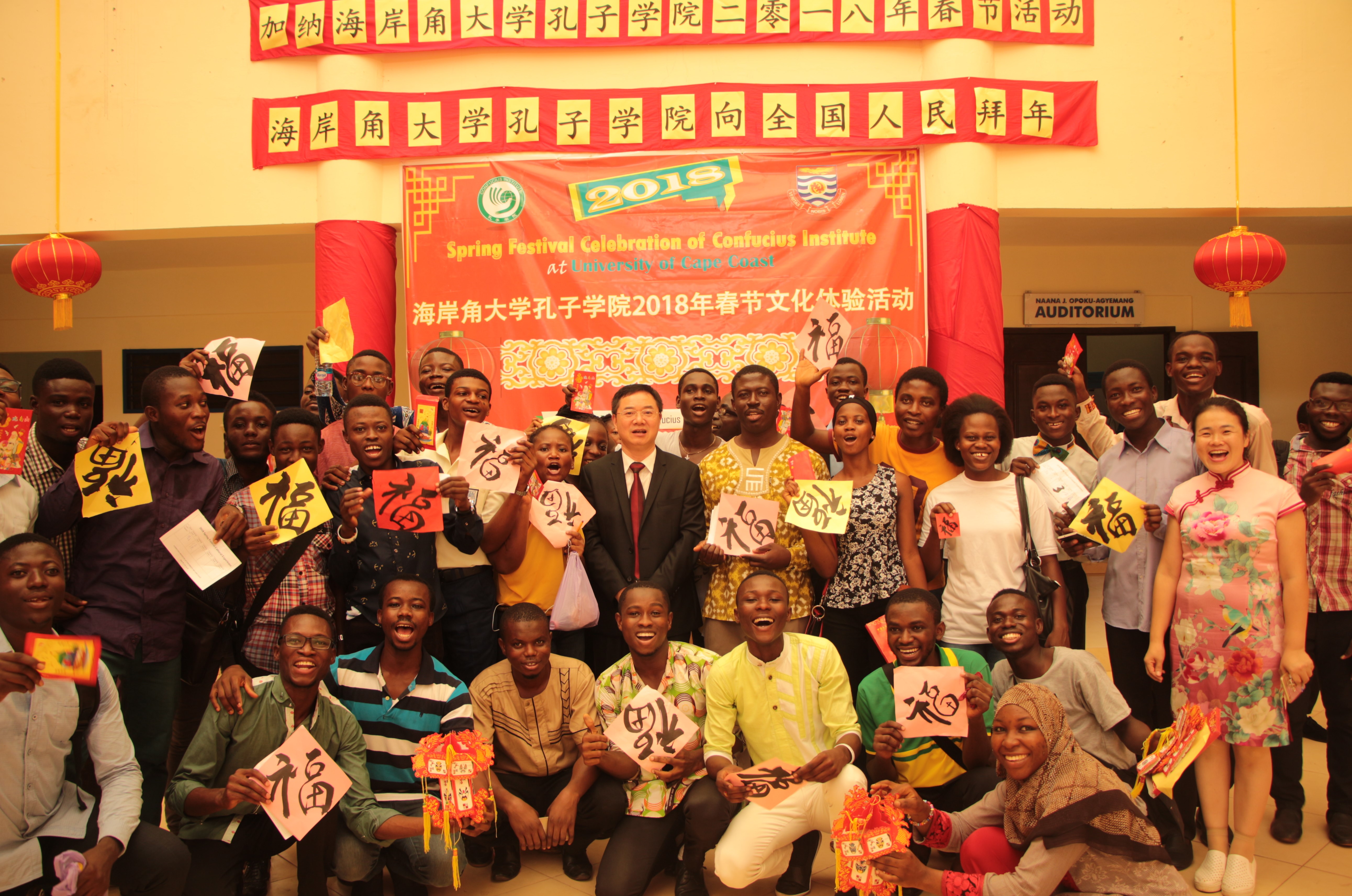 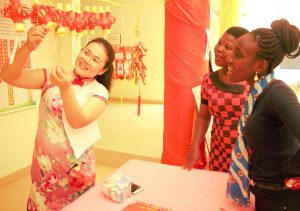 The Confucius Institute at University of Cape Coast on Wednesday celebrated the Chinese Spring Festival.

The Chinese New Year (Spring Festival) has a far-reaching history of over 3,800 years. The origin of the festival can be traced back to the worshiping activities in China’s ancient agrarian society. The date for the ceremony was not fixed until during the Han Dynasty (202 BC – 220 AD), when Emperor Wudi commanded the use of the lunar calendar. From its ancient origins in Yinshang Age (17th century BC – 1046 BC) to the present, the festival has had several names such as Yuanchen, Yuanri and Yuandan.

After 1949, the Spring Festival was declared as a nationwide public holiday and people got days off work and school. Today, it is the most important traditional festival in China, and many old customs are inherited from its ancient origins and development throughout history.

The 2018 Chinese Spring festival marks the second of its kind to be celebrated by CIUCC since its official inauguration in June 2016. The festival was organized under the theme: Happiness, festival, & celebration, and was aimed primarily at showcasing the Chinese rich culture and festivities to the university community.

The event was jointly chaired by the two directors of CIUCC; Prof. Hu Liangcai (China director) and Prof. Ishmael Mensah (Ghana director), who took turns to welcome the audience and briefly presented the history underlying the festival and its significance in the Chinese culture.

The event was characterized by short presentations and an exhibition of Chinese culture including: tea culture, wine culture, calligraphy, blindfold gongs, Spring Riddles, Spring couplet writing, among others. Students and staff of the university had fun experiencing the Chinese culture. This was the first time some of them had the opportunity to practically learn something about the Chinese culture. The event which lasted for about four hours was finally brought to a close by the two directors who expressed their sincere gratitude to the Confucius Institute Headquarters (Hanban) and University of Cape Coast, the sponsors of the event. 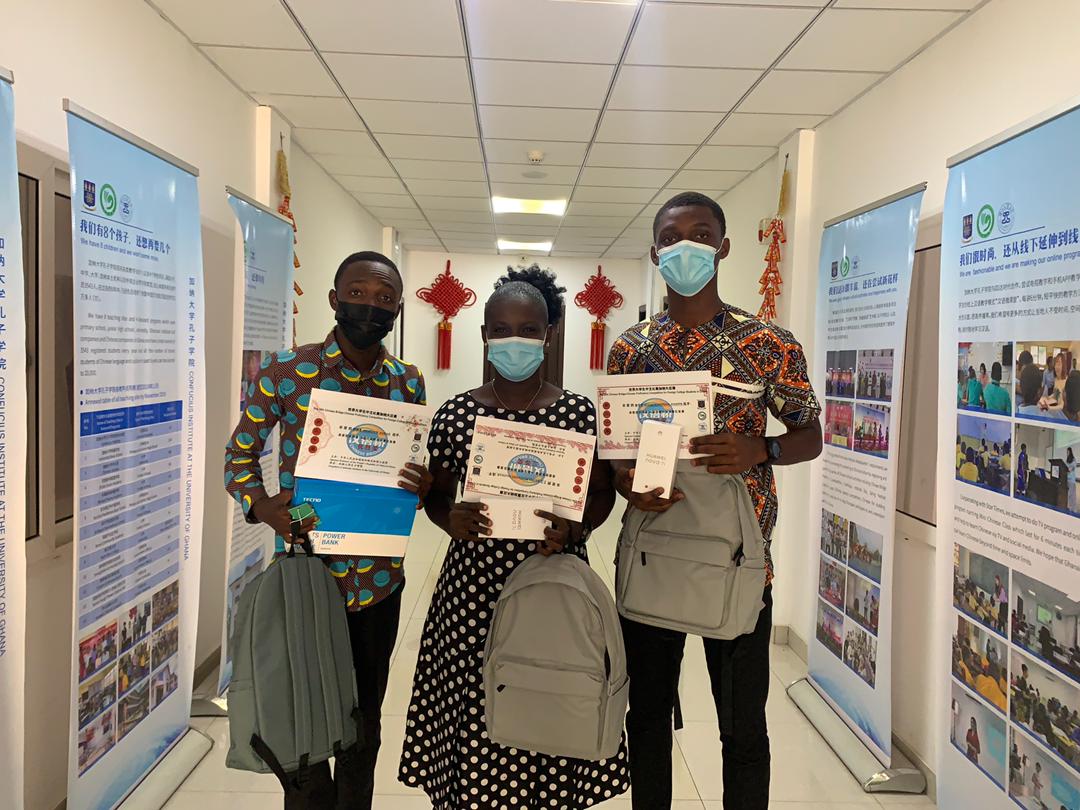 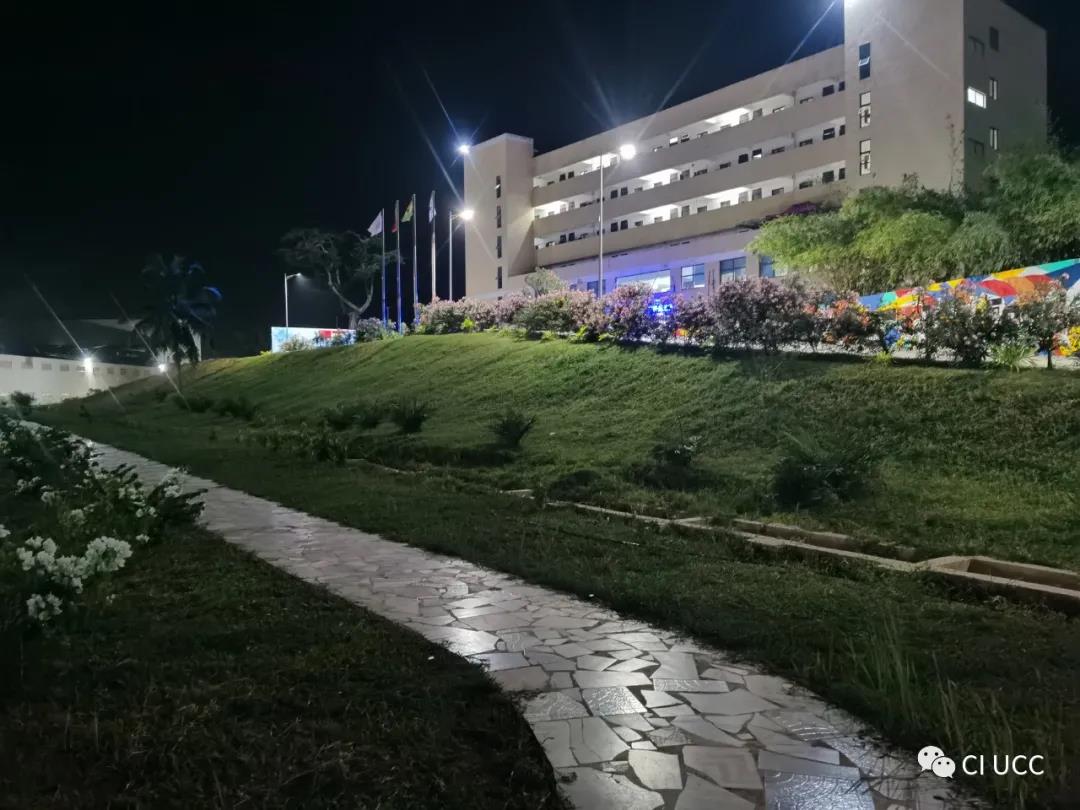 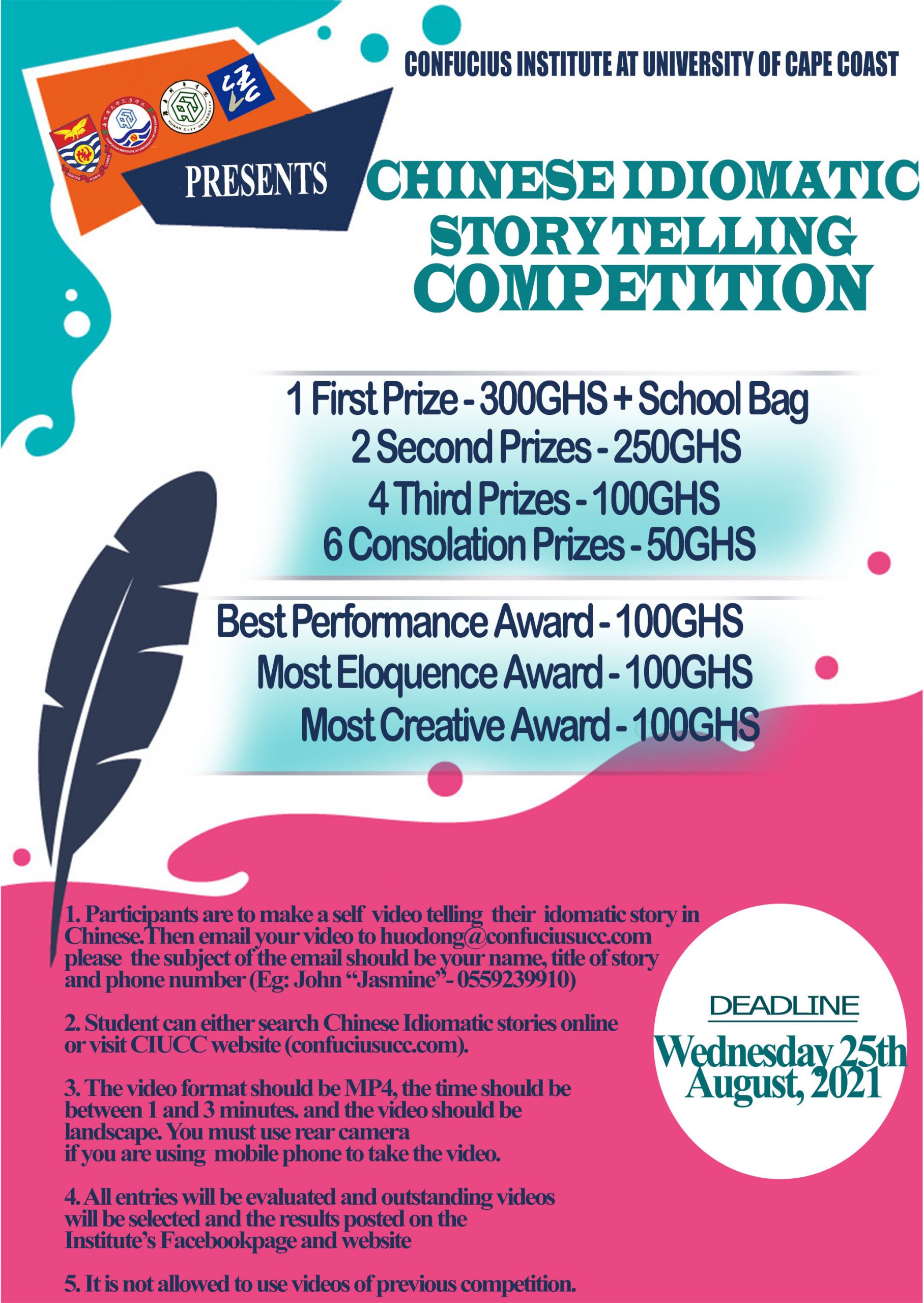